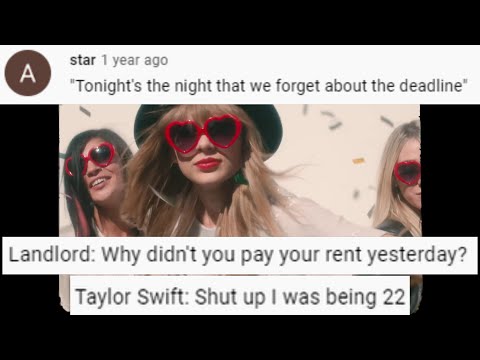 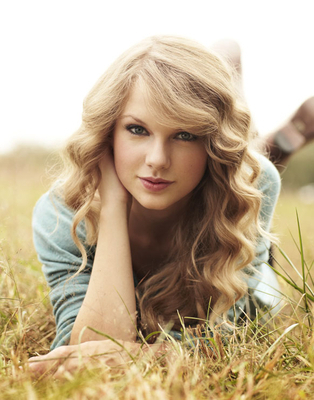 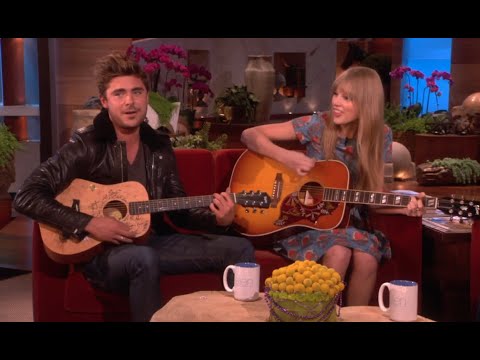 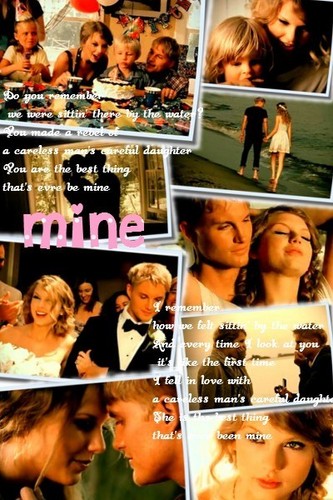 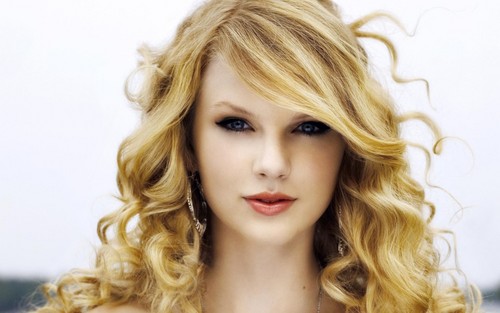 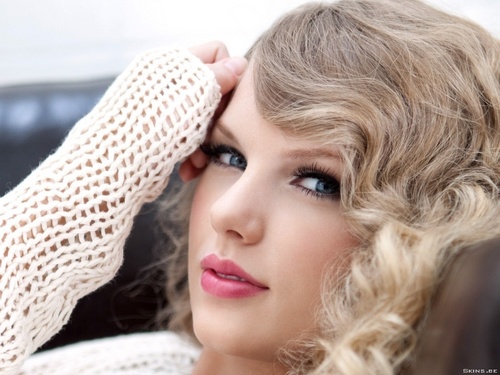 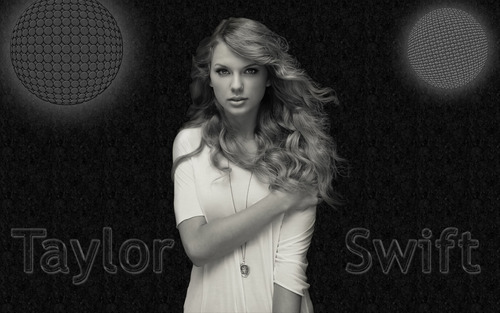 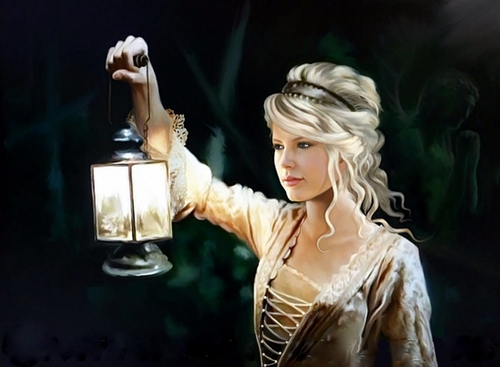 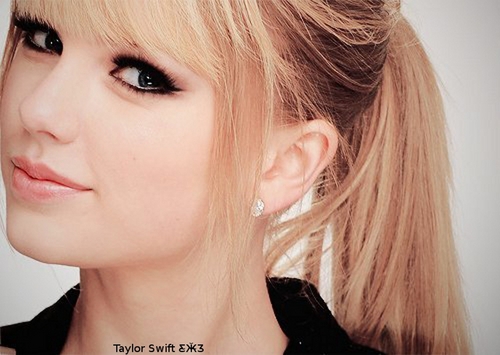 Take a look
Rumor says Taylor went under the knife,for THE FIRST TIME! But is it true? The singer and song-writter has been spotted on April 23 wearing a tight dress inaonyesha off some puppies! Take a look!

Taylor has also been spotted bra shopping in Victoria's Secret lately,and a new bust would deffo be an excuse to buy bigger bras! But, looking at the pictures below,we see Taylor in a cute,retro bikini and her breast look the same as now. Wait,that was 2011? Has mwepesi, teleka just tricked us into thinking she's done a surgery au did she really do it?

Let's hope she didn't,we like her just the way she i!

Taylor has been seen in VC buying new bras! Reason? 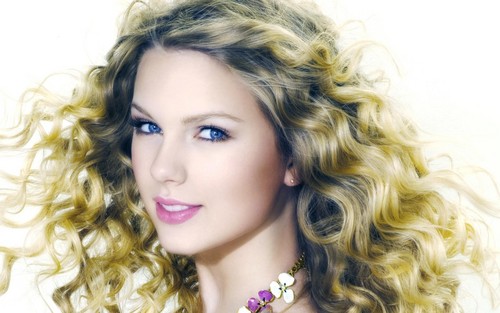 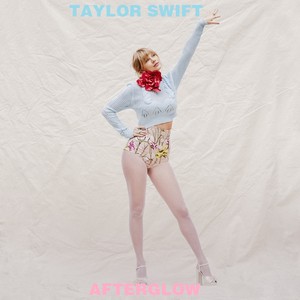 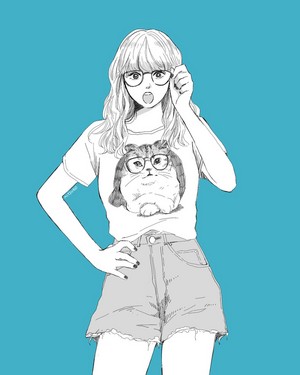 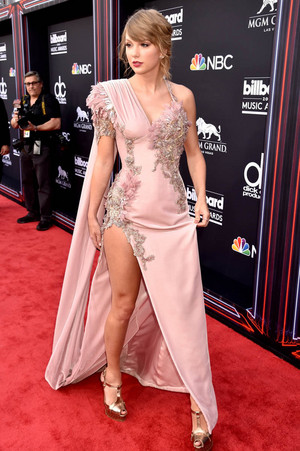 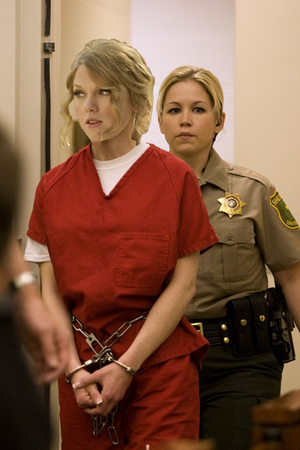