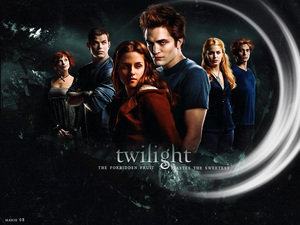 Plz read maoni and rate. please be honest on what wewe think abaout my opinion on the cast


Okay so we all agree that the WHOLE cast of twilight should stay exactly the same. What do wewe guys think? Bella (kristen stewart)and Edward (robert pattinson)have such good chemestry. Yeah they are saying that everyone is going to be the same.But wewe all know the power summit has to do. Im not trying to be rude but i think that summit would be dumb to change anyone. For those of wewe that saw the twilight movie wewe saw how good the chemisty was. Dont wewe Guys want it to be the same?Even though we Have heard of those things That Kristen and rob have been doinging its bad but all watu mashuhuri do that. Most of them do worst than them! I do know and have seen on the websites these:
Kristen Stewart- Still Bella
Robert Pattinson-Still Edward
Ashley Greene-Still Alice
Jackson Rathbone-Still Jasper
Kellan Lutz-Still Emmett
Nikki Reed-Still Rosalie
Elizabeth Reaser-dont know if she will be Esme
Peter Facinelle-dont know if he will be Carisle
Taylor Laurtner-not sure.
Summit is hinking about replacing Taylor Laurtner with someone else as Jacob. He is a perfect jacob. they are dumb to do that. They are replacing him with.....*gulp* the guy that played Prince caspian on narnia. He is not the right age he doesnt look 15.. and tay is a perfect Jacob. They are only replacing him because he isnt as tall. so what he is cute.... the perfect age and a perfect wolf!

ded99, xeny and 14 others like this
twilight825 Honest opinion!
1treehillfan Its already been confirmed that Taylor Lautner will be playing Jacob.
tooch They shouldn't change them. That'll be stupid. They movie will be ruined. :(
twilight825 oh sorry i didnt hear about Taylor Playing Jacob. Should I delete this? but its good that he still is playing Jacob.
mrs_davidcook Taylor has been confirmed as Jacob since Jan. 7, 2009.
twilight825 okay sorry. i just wanted to say my opinion.
luvrob as much as i love robert and i think kristen is sooo pretty... THEY HAVE NO CHEMISTRY!!!!!!!!!!! the other cast is sorta good....i think they can work on the chemistry if the script is good... i think summit shouldnt be dumb enough to change the story like twilight
twilight825 say what you want. im saying what i think. and you guys say what you think.
cottlemorgan96 omg okay rob and kristen are perfect togther as bella and edward jacod is not getting replaced
mari_giovani I totally agree with luvrob: They have no chemistry!!! And i also dont think they will change that much, if anything at all!!!
twilight825 Damn aint no one see my piont. well W/e i think they have great chemistry. that is my opinion you guys can have your opinion. it dont matter. But bottom line is this.....TWILIGHT ROCKS...... AND.........TWILIGHT IS THE BEST BOOK EVER. -AGAIN THIS IS MY OPINION THANKZ.
mrsblack_1089 No don't delete it! Taylor IS Jacob andBen Barnes is audioning 4 ARO And you are entited to your opinion, twilight825 =)
twilight825 thankz mrs_black1089. btw, i love your articles!
pixie09 awww seth is so cute in that pic :D
meggymoo123 i think you are exactly right with your opinion i feel exactly the same way. they should not replace carlise or esme cause they ahve EXCELLENT chemistry together. they should n't replace anyone. I did hear that vanessa hudgens wants to be leah personally i dno;t think that would be good. When i pictured all the characters in my head she is not someone i pictured for leah. but the rest are all good!!
twilight825 thank you for your comment meggymoo123 and i dont think vannessa would be a good leah. leahs hard core and stuff vanessa isnt. personally i hate vannessa hudgens no offfense to anyone who likes her.
CherryPop19 well if u think about it, they would prob have to replace taylor as jacob in new moon, because when he becomes a werewolf he has a growth spurt and physically he looks about 25. this would be hard for taylor to pull off because he is the perfect human jacob. young faced and the right build. ive heard that they might be gettin the guy who played Felix in 'One Tree Hill' season 2 to play jacob.
AliceHale6 you r soooooo guy FAGOTTT!!!!!!!!! 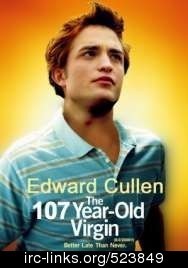 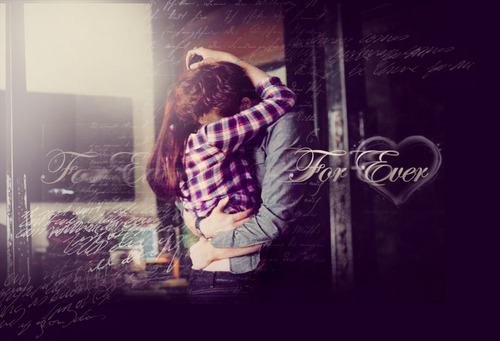 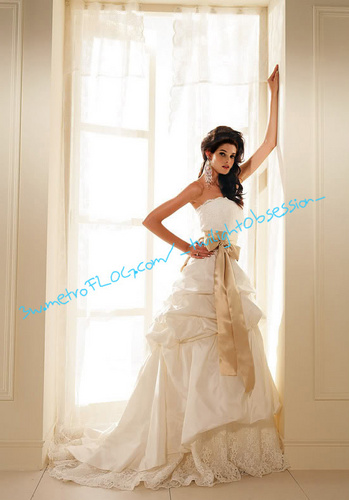 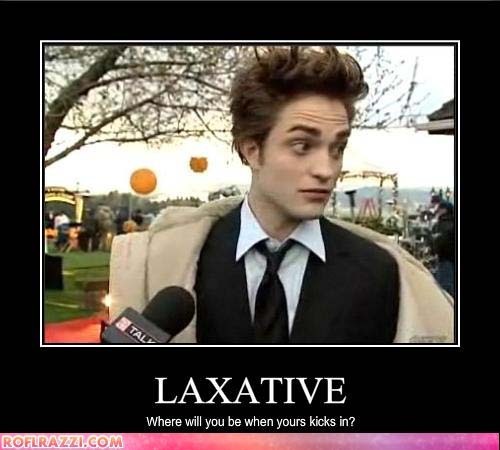 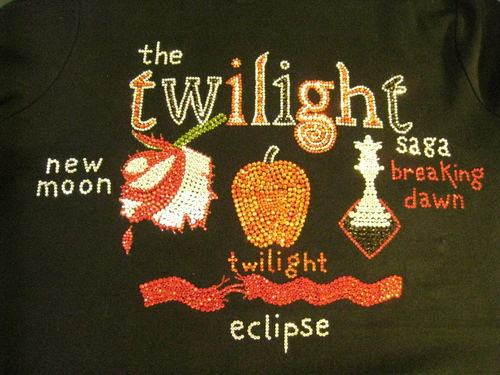 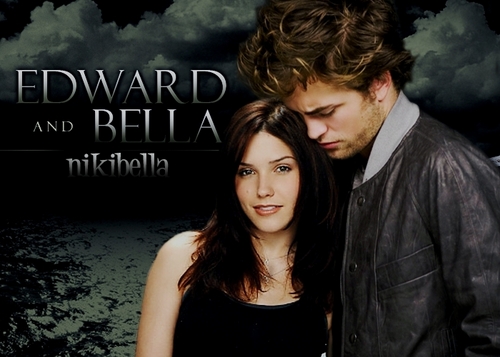 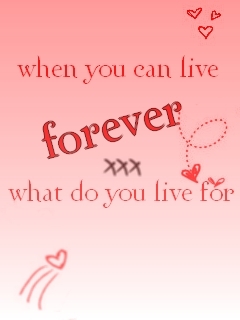 1
when u can live 4ever....
added by katerinaki4ever 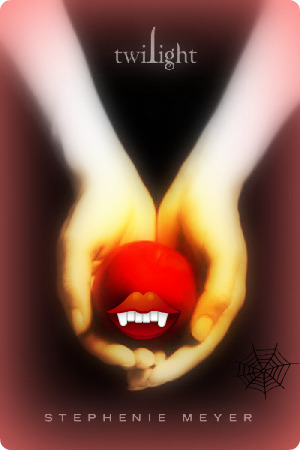 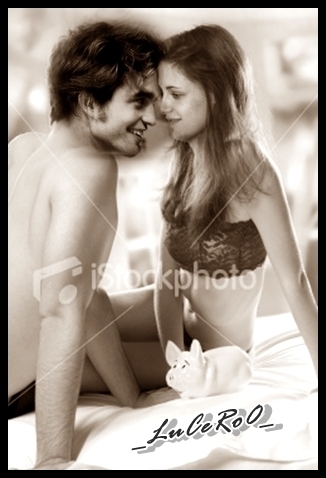 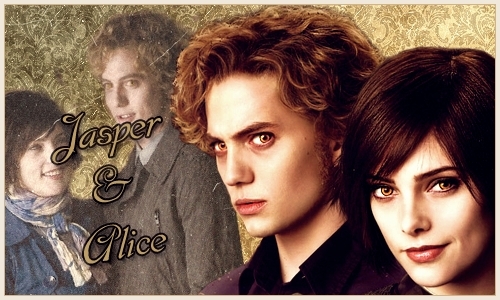 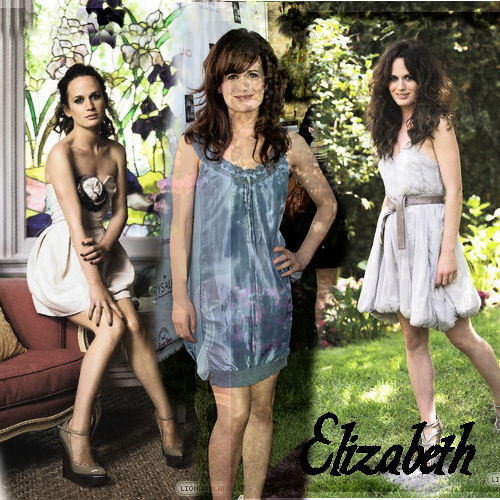 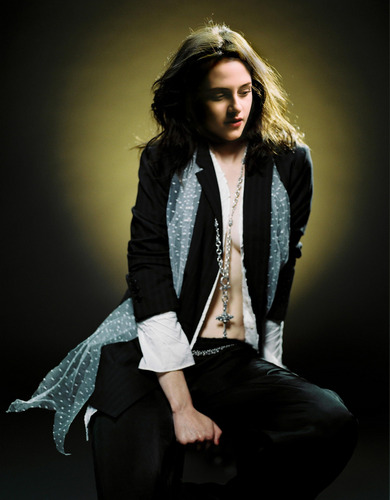 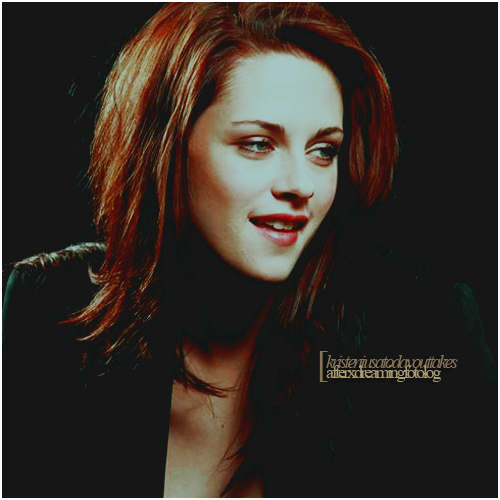 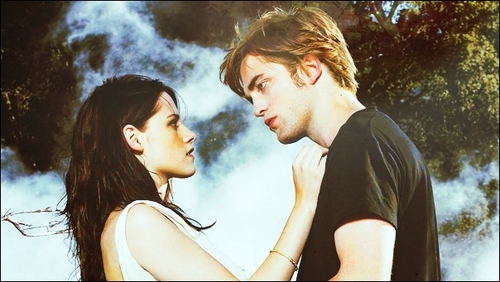 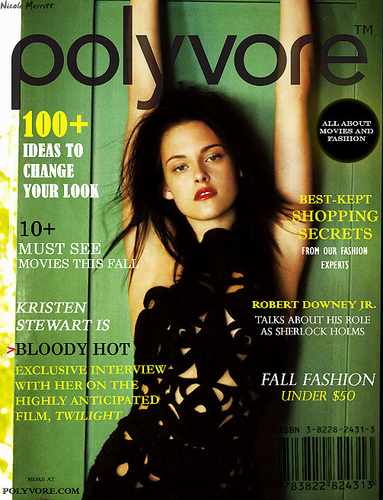 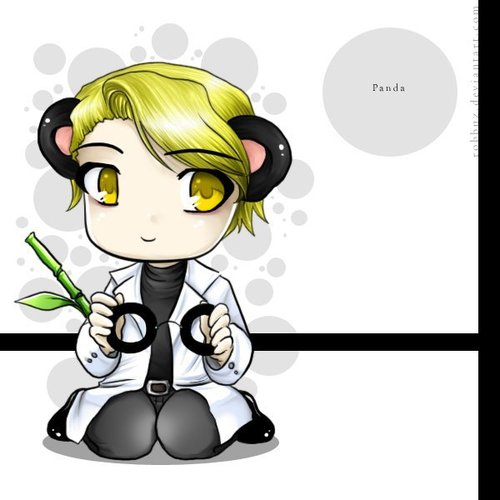 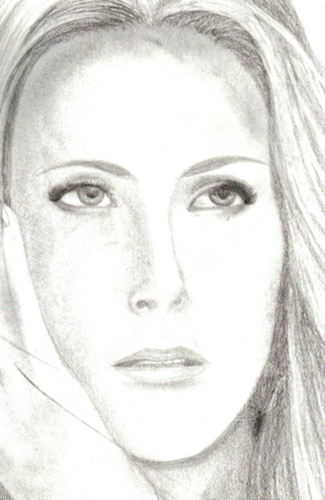