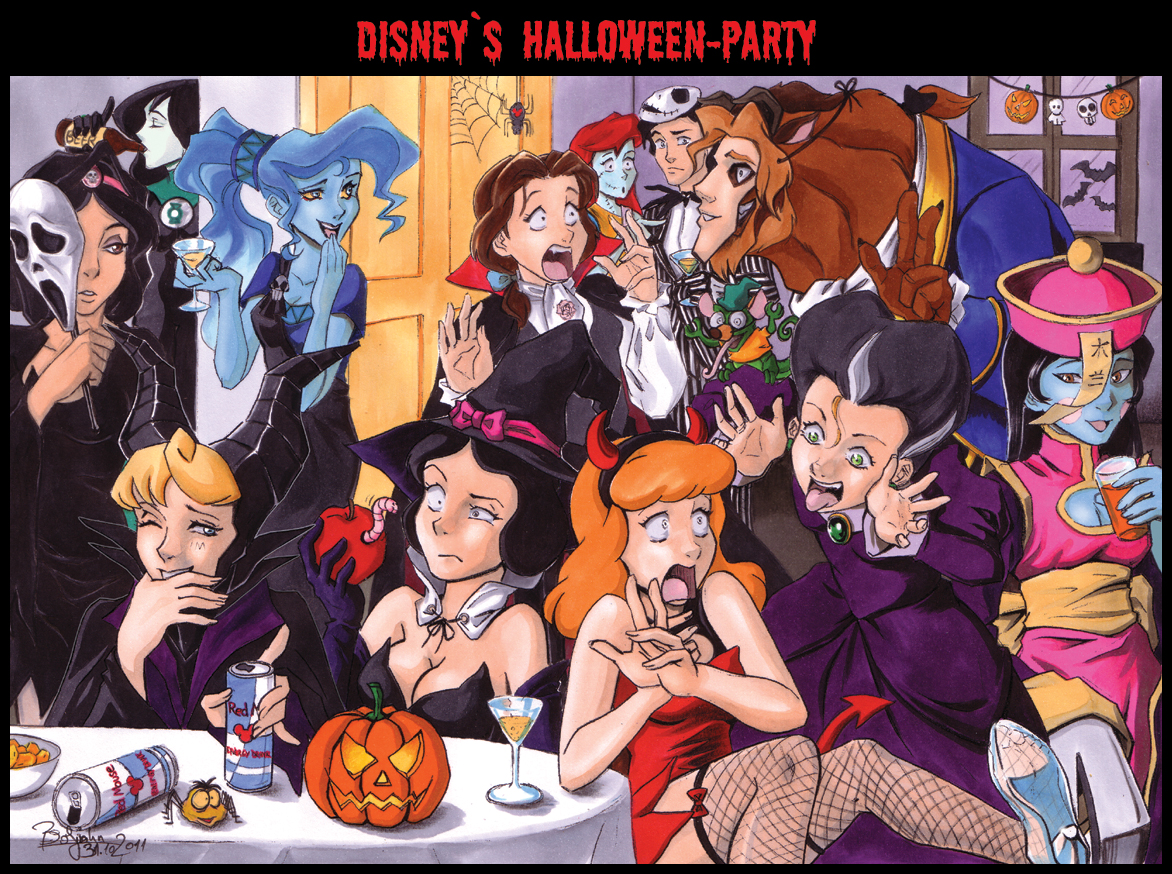 krazybuthatsok, Wrighe22 and 3 others like this
chesire Ariel and Meg looks good. 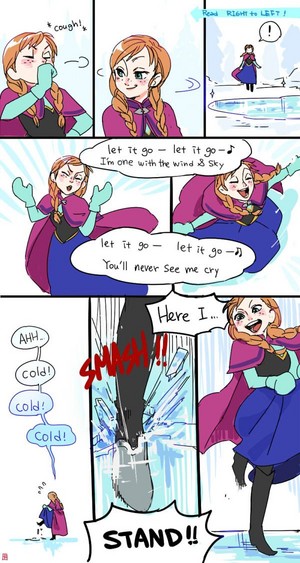 6
Anna trying to be like her big sister
added by Emmalou13
6
Disney's inayofuata juu Model Cycle 1: Princess Edition - The models who have to play dead
posted by BKG201 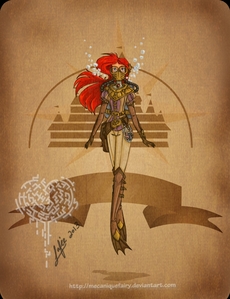 Previously on DNTM: jimmy, hunitumia and Ariel become good Marafiki and the majority of the models struggle at a steam punk themed picha shoot. Anna was deemed the one who struggled the most and she was eliminated. Who will be eliminated next?

Confessionals After Elimination:
Elsa: I am really sad because Anna went home. She is my sister and I wanted to experience this with her all they way to the final two. I just have to worry about my performance in the competition and forget that Anna is no longer here. 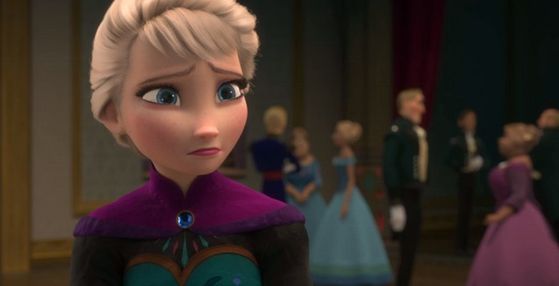 Elsa is sad about...
continue reading... 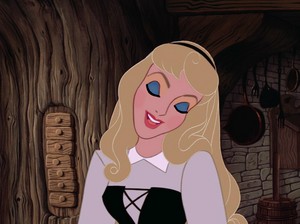 Elsa's name (a variant of Elizabeth) is Germanic for "noble".
Elsa is 21 years old kwa the time of her coronation, according to Jennifer Lee, the Junior Novelization, and the age difference from Anna.
When Elsa joins the Disney Princess line-up, she'll not only replace cinderella as the oldest Disney Princess, but she'll be the only Disney Princess to not be a teenager.
Elsa is the first Disney Princess who is the deuteragonist to have a solo of her own. jimmy, hunitumia does not count since her solo was removed from her feature film.
Despite the fact Elsa controls ice and snow, which are both...
continue reading... 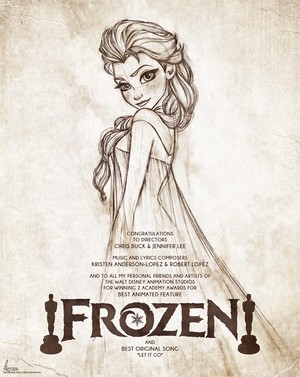 I wrote this same makala a while back, but looking back on it, it really doesn't give Aurora the recognition she deserves! I've really been in a uandishi makala mood, so I thought why not update it! So yeah, I hope wewe enjoy this article! :)


One thing I really upendo about Aurora is how tricky she can be. We first see this with her aunts when Aurora knows that they're talking about her (shown kwa the suspicious smile on her face), but she pretends she doesn't suspect anything. She even says, "and what are wewe dears up to?" to strike a little fear in them. We also see this with the animals, which...
continue reading...
11
My inayopendelewa Disney Princess Ranking orodha
posted by KotokoAihara

The full-lineup
This is my third makala on this club and I decided to write it because I haven't written an makala like this and I had just wrote my prettiest ranking list. Remember maoni are welcome as long as they don't insult me au another commenter. Now lets begin!

13. Tiana
I just don't really like her. Please don't say I'm racist because her race has nothing to do with it. In fact I think she's really pretty and I admire her hard working spirit. I just think she's kind of boring and her movie is also my least inayopendelewa Disney princess movie. 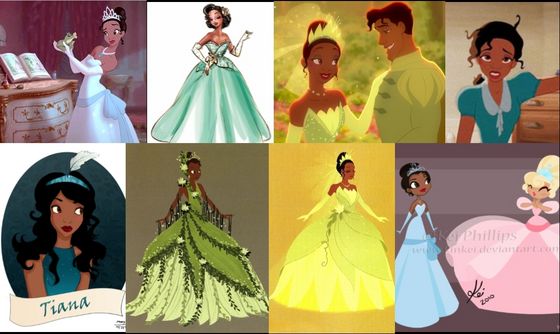 12. Aurora
I just think Aurora has so little...
continue reading... 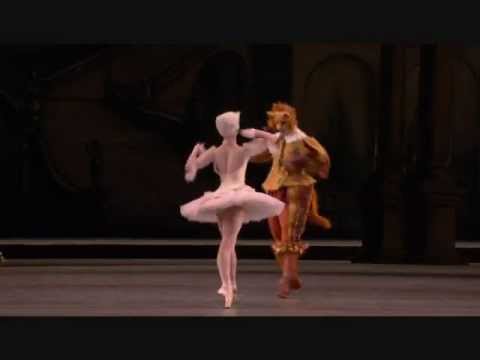 1
Sleeping Beauty Ballet
added by dee389
Yeap, this is Puss in Boots and the White Cat, and this was also Maleficent's theme in the movie version!
video
Sleeping Beauty
tchaikovsky 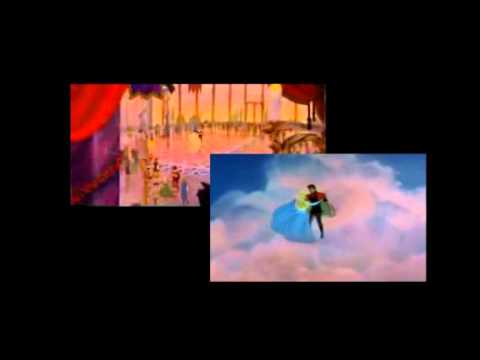 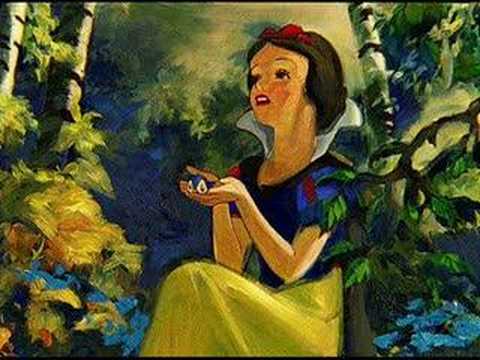 1
Snow White FineArt
added by sweetie-94
This video made me fall back to the upendo of art. Credit: ilovemagicwater (Youtube) for the video and various artists for the pictures. Please leave a maoni and tell me if wewe have a inayopendelewa picture!
video
Disney
princess
princesses

Arabian Nights in [Arabic]
added by CuteDiana
wewe can see from the subtitles that they alisema the whole movie, which i actually like :3
video
Disney
princess
princesses
muziki video 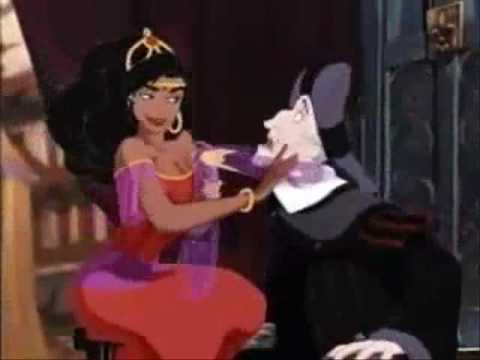 The Final Battle in Icelandic
added by dee389
This is the Icelandic version of the final battle from Sleeping Beauty!
video
sleeping
beauty

Deja Vu Disney Princesses
added by aitypw
I made it. :)
video

2
Pocahontas Finale :'(((
added by Anaji
The unforgetable and sad ending of Pocahontas <3 <3
video