2
last moyo beating chapter 1
posted by nichole22
please leave maoni so i no if this story sucks au not and please read it even if its not the whole story.

Have wewe ever had one of those dreams, were wewe try and run fast but wewe just keep getting slower, well that's the dream I was having. This is the most strangest dream I have ever had. I was being chased kwa two wannabe snobs from school, Rachel was the leader from between them, who was tall with black hair tied up in to a curly mini style afro like a thick puff ball at the back of her head. she also had long, sleek legs built for running. Along side her was her follower Jessica, who was slightly shorter with long sandy blond waves down to her waist as well as having caramel, karmeli skin and catlike green eyes. It was amazing In my dream how they were just hoping over fences as if they weren't even there it was as if most of the time they were flying, but doing so they were inching there way closer and closer to me. Me on the other hand being so clumsy tripped over as I attempted to climb over a fence and made the the whole chase easy for them. I stumbled to my feet and tried to get my balance back, but as usual was to slow and the terror twins- although they looked nothing like each other but it was almost scary how they acted so much like each other- grabbed me so they pinched my skin- which unfortunately bruised like a peach. “were do wewe think your going weed?” -that was Rachel stupid little name for me because she thought I was as skinny as a weed. Rachel laughed, “ye were do wewe think your going weed, stick , think?” Jessica coped although Rachel giving her a dirty look at her trying to give a funny, joke. That were so not funny. “so were are wewe going?” Rachel repeated while tugging on my top. Then she looked at me, I could almost see something evil swirling in her eyes, she gave a little witch cackle, she was really annoying me now with her stupid laugh just the way she was ugh, there were no words for her. I kicked her, which sent her going backwards. While I had the chance I sprang up and began to run but “AAARRGH” Rachel screeched while she jumped on me at such a perfect angle -another reason I didn't like, she was to perfect- that it sent me toppling and rolling and I finally stopped with a thud of Jessica's foot slammed into my side. A shadow cast over me and as I looked up Rachel rolled me over and pined me down. “I was going to let wewe go, but now I'm going to give wewe what wewe deserve” Rachel leaned very closely to my neck and whispered “sorry if this hurts, but I don't care”. From the bad view from the corner of me eye I thought I saw her grow a few inches taller and, OMG FANGS! She winked at me ....”aahhhhh!!!!”

Damon and Elena!!!
****** SPOILER ALERT ******
There are a couple of SPOILERS about season 2 of The Vampire Diaries & this is exactly what it is!!! I got this off of www.spoilertv.com (the tag to get to the exact page on www.spoilertv.com is with the SPOILER)!!! SPOILER:

In season 2, the Stefan/Elena/Damon will evolve into a Stefan/Katherine/Elena/Damon quadrangle and surprisingly it will be Stefan, NOT Damon, who will be the most affected kwa Katherine's return: it will turn out he's not as over her as he thought he was. Elena will come to come to terms with the fact that she may have developed feelings that...
continue reading...
23
10 reasons why “The Vampire Diaries” might be TV’s most addictive onyesha
posted by MsJeremyGilbert
10. Nina Dobrev
This “Degrassi” alum is capable as sullen teen Elena and really shines when playing the vicious bloodsucker Katherine. We upendo her in period garb, wickedly teasing and taunting the Salvatore brothers.

9. Branching Out From the Books
One of our big concerns at the outset of the TV series was the limited scope of the vitabu it was based on, especially since the pilot covered much of the ground from the novels. But subsequent episodes have been anything but thin.

8. Plenty of Fanged Foes
When the onyesha kicked off, it featured just two vamps: one good, one bad. But as the first season...
continue reading... 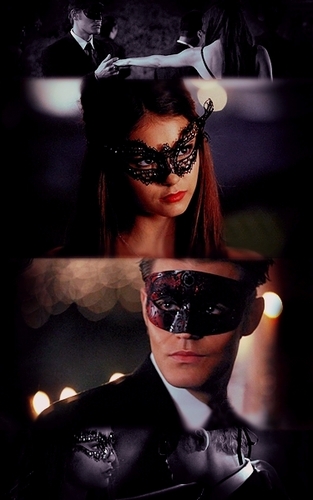 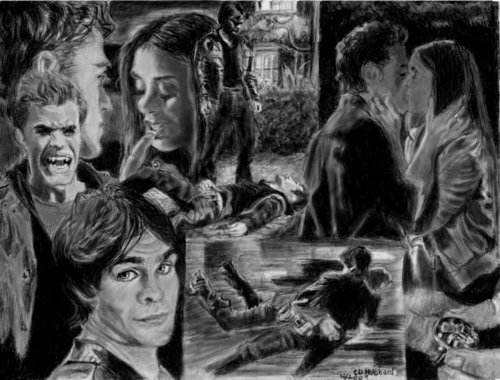 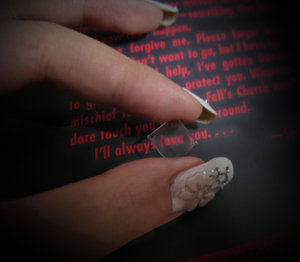 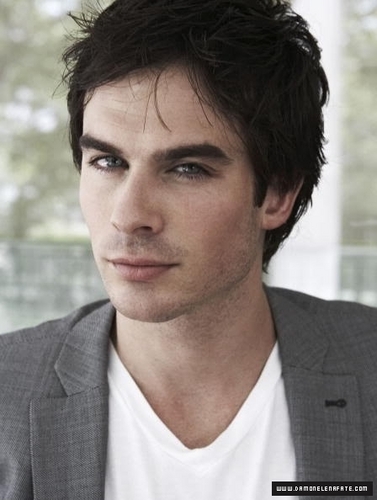 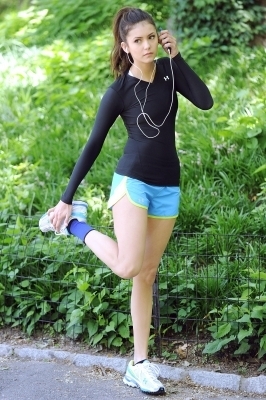 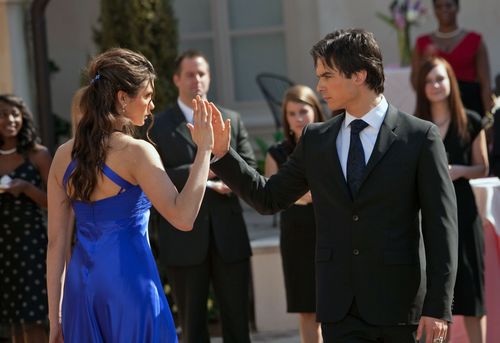 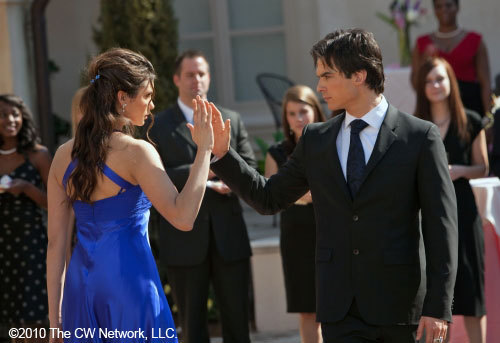 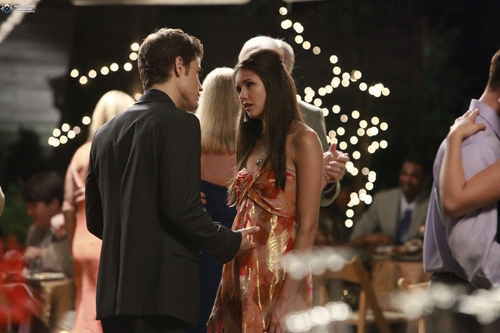 4
1x04 - Family Ties- New Promo picha
added by OLE
Source: Nina Dobrev Network
12
Elena fanfic part2
posted by teamian
The voice sent a chill throughout my whole nerve system and sent blinding white light to cover my eyes. Though this was a good white light, the kind wewe would associate with angels not the kind that seemed as though wewe were trapped in a snow storm.
I knew that voice, that beautiful voice. I would – no could, never forget it and right now it was the greatest sound in the world, despite the fact it alisema one word.
“Lost?”
“Damon, wewe scared me. I thought wewe were someone else. How did wewe find...
continue reading... 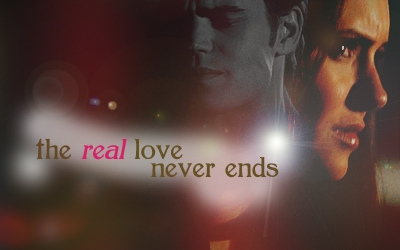 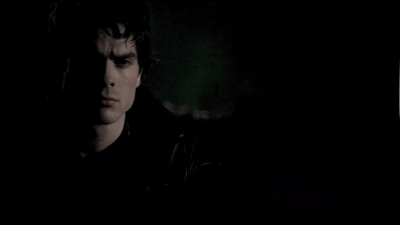 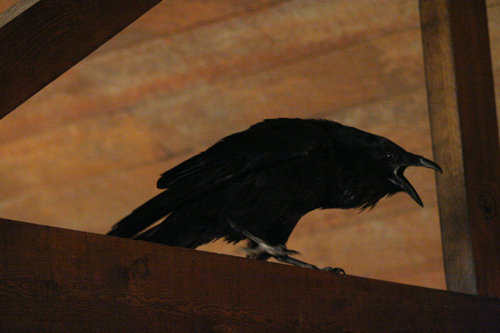 5
behind the scene
added by claudia_bb 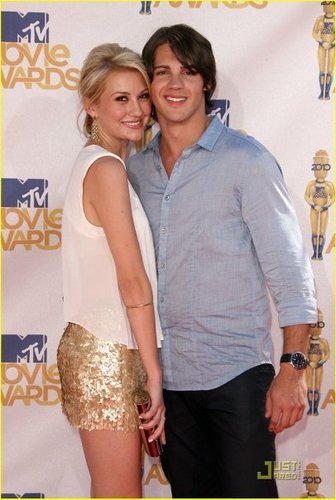 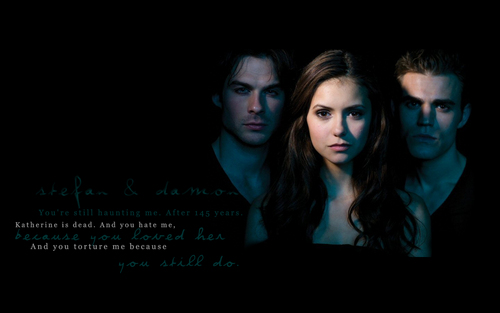