3
How well do wewe know The Nightmare Before Christmas?
posted by Bluekait 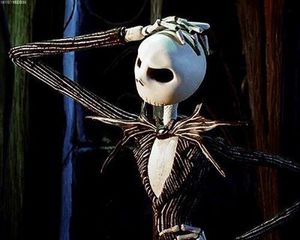 Boys and girls of every age ... wouldn't wewe like to see something strange? Of course wewe would! Let's see how much wewe remember from that strangest and most enchanting of movies, The Nightmare Before Christmas.


1) Which of these is not one of Oogie’s trick-or-treaters?

2) Who do the trick-or-treaters mistakenly kidnap?

A) The Easter Bunny
B) Uncle Sam
C) Cupid

3) Which of these gifts does Santa Jack NOT deliver?

4) When Santa asks Oogie “What are wewe going to do?”, what is the reply?

5) What does the Mayor of Halloween Town wear as a tie pin?

6) What does Oogie Boogie roll on the dice that upsets him?

7) What does the Halloween Town sax player call Jack?

8) What does Sally put in the mad doctor’s supu to make him sleep?

9) In “This Is Halloween,” which lyric references Oogie Boogie?

11) According to Jack’s song, where is he known?

12) What shape is Zero’s tombstone?

13) What krisimasi gift does Santa give the citizens of Halloween Town?

A) Candy
B) A krisimasi tree
C) Snow

Scroll down to see how wewe did!

2) A – Jack must apologize and return the sungura, hare to his rightful holiday.

4) B – Fortunately, Oogie’s best is no match for Jack, Sally, and Santa Claus.

6) B – Snake Eyes is an unlucky throw — and Oogie is about to get VERY unlucky.

7) A – Even in Halloween Town, jazz musicians have hip lingo.

8) C — There’s frog’s breath in there too — but it’s the deadly nightshade that knocks him out.

9) B — We see a shadow on the moon that looks frightfully familiar.

11) A — Did wewe have to hum the song to remember this lyric?

13) C – Jack and Sally get to share a white Christmas. 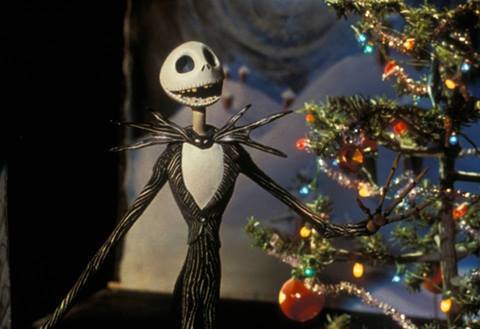 deathding, I-Luv-L and 1 other like this
3
bila mpangilio Jokes
posted by nessienjake
I recieved and barua pepe with a orodha of bila mpangilio jokes I thought I'd share it with wewe guys :)

On their wedding night, she told her new husband, "Please be gentle, I'm still a virgin."

"What?" alisema the puzzled groom.

"How can that be if you've been married ten times?"

"Well, Husband #1 was a sales representative: he kept telling me how great it was going to be.

Husband #2 was in software services: he was never really sure how it was supposed to function, but he alisema he'd look into it and get...
continue reading... 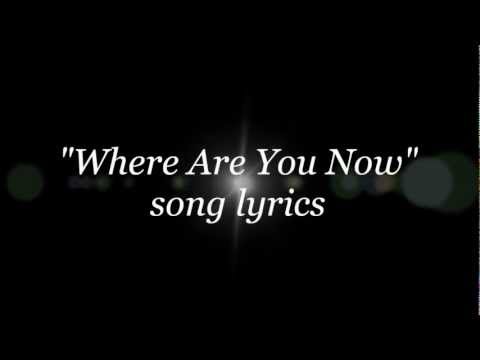 2. In Iceland, zaidi vitabu are published and sold per person every mwaka than anywhere else in the world. Ten percent of Icelanders become a published mwandishi in their lifetime.

4. President George W. kichaka was a cheerleader during high school and university.

5. zaidi Monopoly money is printed in a year, than real money printed throughout the world!

6. Walt Disney, the creator of Mickey Mouse, was afraid of mice.

8. The inventor of the Waffle Iron did not like waffles.

9. There are two golf balls sitting on the moon. 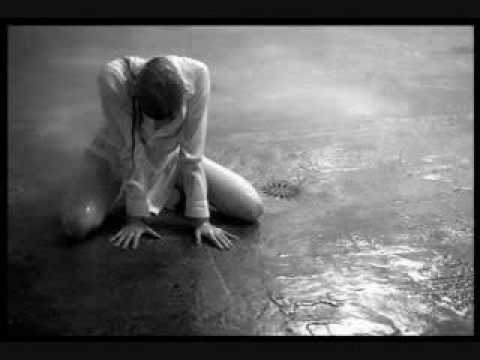 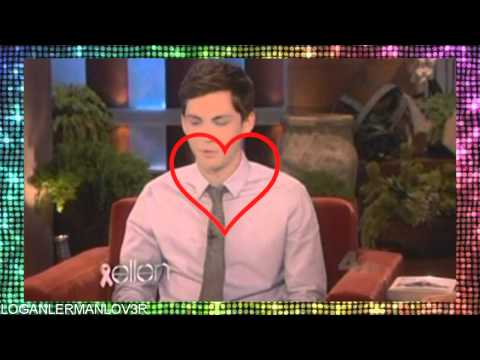 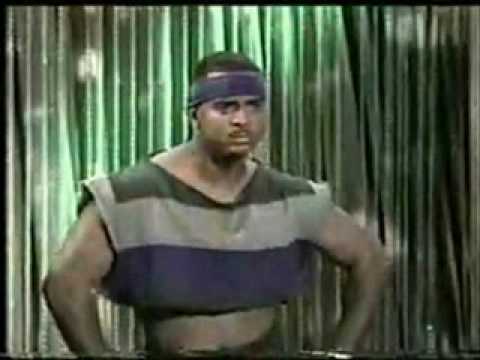 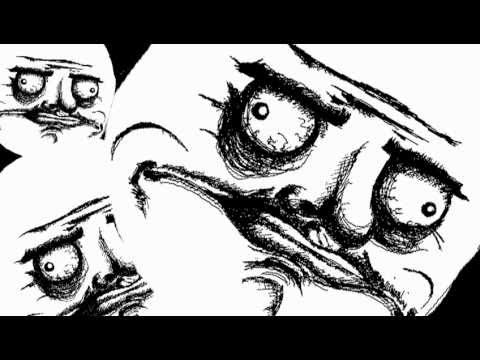 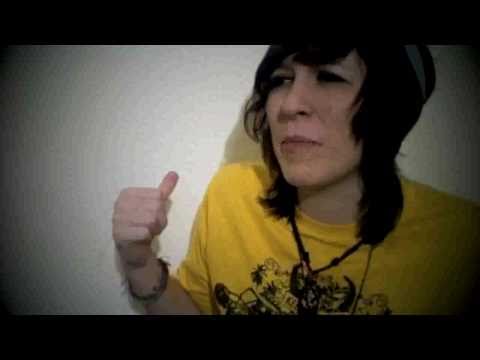 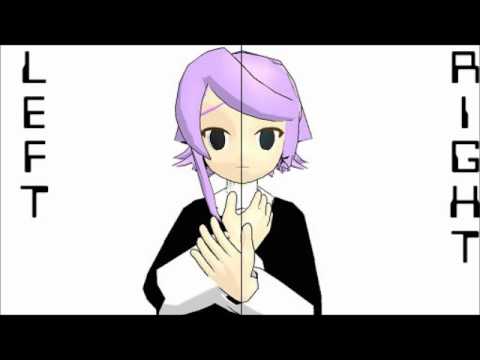 1
Y U NO SYMMETRICAL CRONA?!
added by Symmetry_Melody
video
symmetry 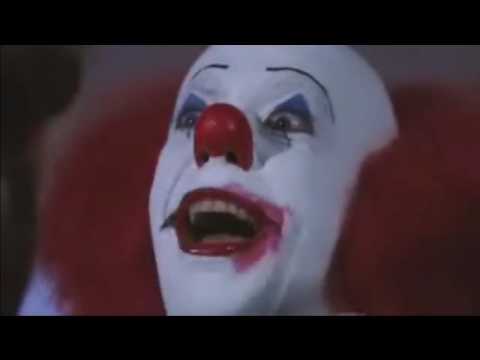 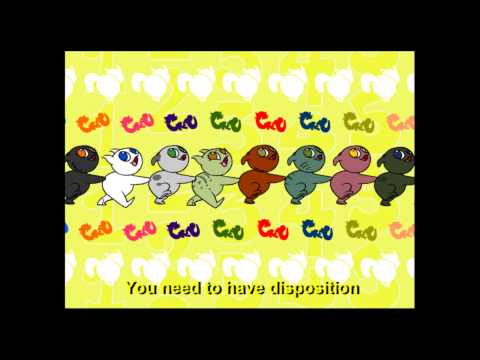 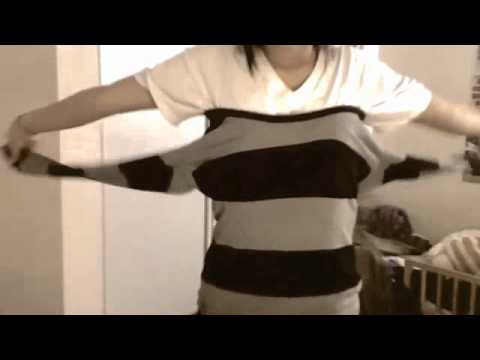 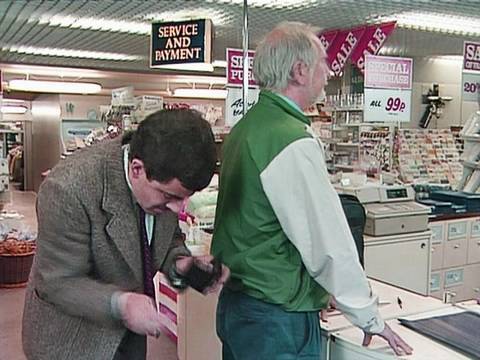 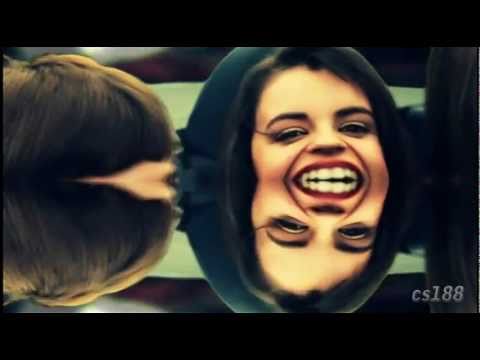